The Prospective Psychology Stage 1 grant includes a series of short conferences and retreats, bringing the most promising young scholars in this interdisciplinary domain together with senior scholars. The Stage 1 conferences aim to galvanize scholarly interest in the Stage 1 research agenda; identify worthy empirical projects; and set the stage for Stage 2 (see “Research Awards”).

Being Called Into the Future 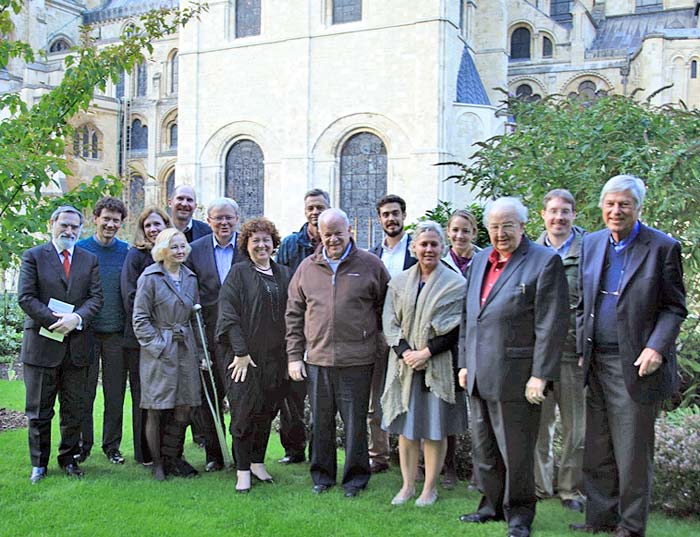 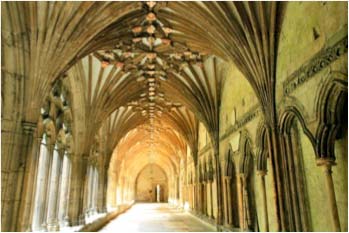 Set upon the awe-inspiring and tranquil grounds of the Canterbury Cathedral in beautiful Kent, this special gathering of eminent religious and secular scholars served to galvanize pre-scientific discussion of prospection in religion and spirituality. The presence of numinous dreams and hallucinations, the sense of fulfilling one’s potential for oneself, and seeing the future so vividly that it shapes one’s sense of the present are all views of how one may be drawn into the future. From this pioneering meeting, Dr. Seligman and participants both gained clarity on the role of being drawn or called into the future in religion and spirituality, and found inspiration for future projects. 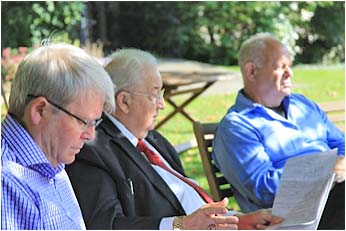 An edited volume based on the fruitful proceedings of “Being Called into the Future” is currently in preparation. 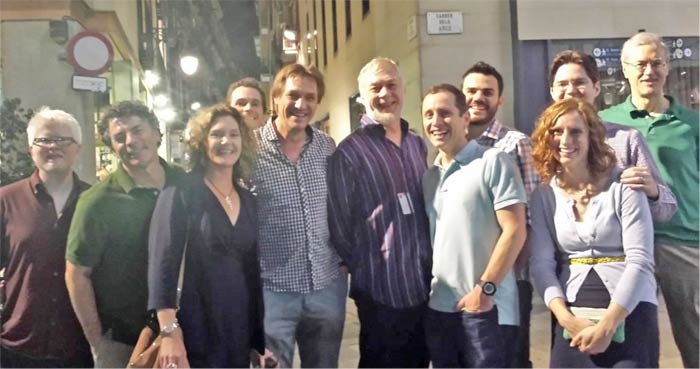 Within a chic boutique hotel in the heart of Barcelona, Spain, ten scholars in the intersecting fields of social psychology, marketing, moral psychology, behavioral decision-making, cognitive psychology, philosophy, and management gathered to build an integrative theory of the social dimension of prospection. 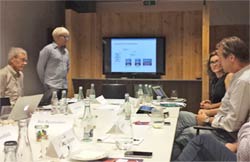 Among the bustling University of Michigan campus in Ann Arbor, MI, over 30 philosophers, psychologists, and neuroscientists gathered for an extended discussion of where research in moral psychology is today, and where it might be going. Recent years have witnessed dramatic growth in three areas of psychological and philosophical research: learning, decision-making, and moral judgment. This meeting sought to explore how these bodies of research might inform one another, and whether the outlines of a new synthesis in understanding moral psychology is beginning to become visible.

The full program can be viewed here . The workshop attendees are planning to prepare a special issue of a philosophy or psychology periodical based on the fruitful proceedings of the “Workshop on Moral Learning.”